​10th Sep - around Southwild Lodge
As yesterday we were out at 6 a.m. to watch the bird feeders and had breakfast at 6:30. Additional birds at the feeders this morning were Greyish Saltator, a stunning Orange-backed Troupial which is a kind of Oriole, and an obliging Glittering-throated Emerald hummingbird. In the grounds by the lodge, there is a tall tower situated next to a dead tree [see the header photo] which has a Jabiru nest at the top. We went up this [quite wobbly] tower and had superb views of the nest which contained 4 young birds, and watched one of the adults bringing in additional nest material. We left in the boats at 7:30 and cruised whilst wildlife watching, and eventually arrived at a riverside lodge where we were able to disembark to use the facilities [and have a coffee]. During the river cruise we were lucky enough to find a lone Southern River Otter which we followed for a while. It caught a fish and we watched it consume this after it had taken it onto the river bank under some trees. As we cruised along I spotted an Osprey which flew right over us and was spotted by the other boat as it was effectively following the water course, and then I got on to an American Swallow-tailed Kite soaring over, which rapidly turned into a flock of 20! Whilst at the comfort break lodge we had excellent views of a Ringed Kingfisher, Silver-beaked Tanager, Baywings and a few other common species and we managed to scrounge a free cup of coffee at the same time. When we set set off in the boats again, we drifted under an adjacent road bridge [of the Transpantaneira] where we were able to take some photos of roosting Long-nosed Bats. The cruising also produced Little Blue Heron, Rusty-backed Spinetail, Band-tailed Antwren and an obliging White-winged Swallow sitting on a dead tree in the river and plenty of other familiar birds. We got back to the Southwild lodge in time for lunch, when we were the only guests, and then had free time until 2:30. A few of us wandered around the grounds adjacent the lodge. There was a small pool near the river bank and on there I managed to get some nice shots of a fairly confiding Solitary Sandpiper, plus a Plumbeous Ibis, a Bare-faced Ibis and a Wattled Jacana juvenile. Also nearby was a lounging group of Capybaras who were completely unconcerned by my presence which allowed for a great photo opportunity. At 2:30 we set out on the truck to bird along the Transpantaneira. This was quite productive, with amongst other things, good views of a Marsh Deer, a couple of striking White Woodpeckers, and Peach-fronted Parakeets. Come evening we were back at the lodge in time for another try for Ocelot, but sadly it wasn't third time lucky. 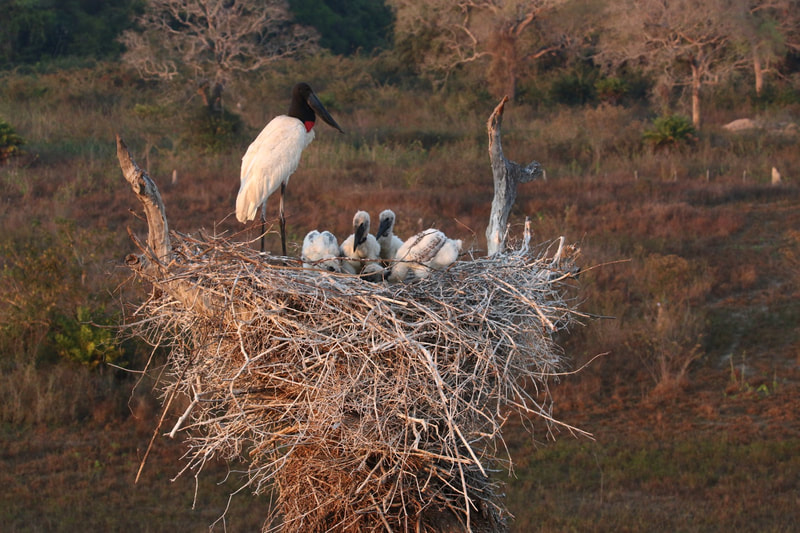 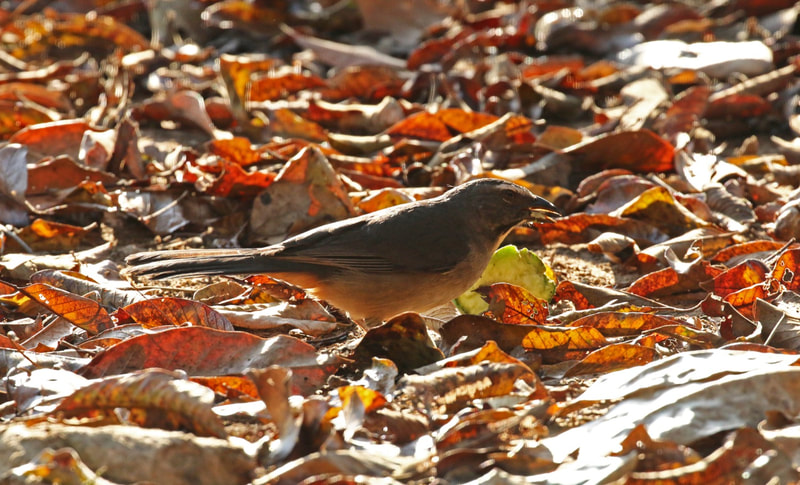 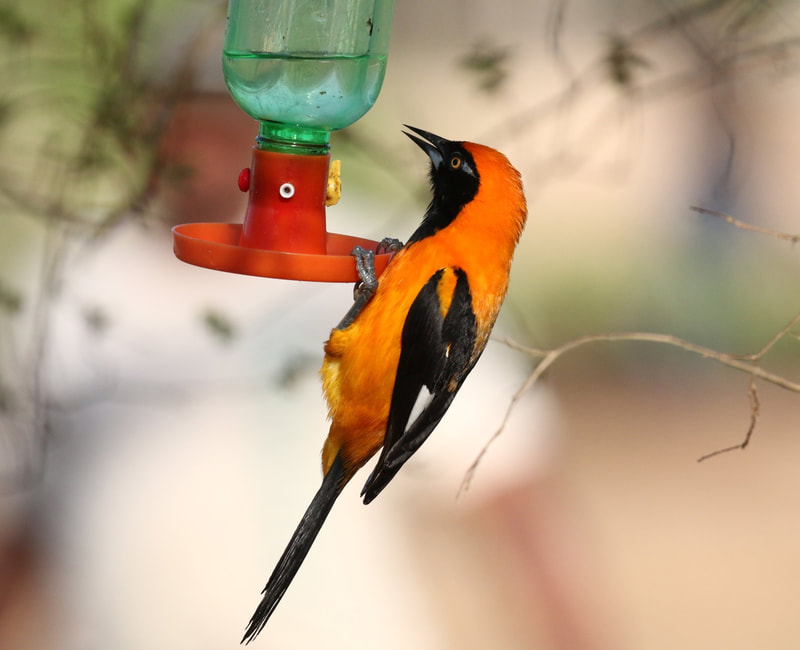 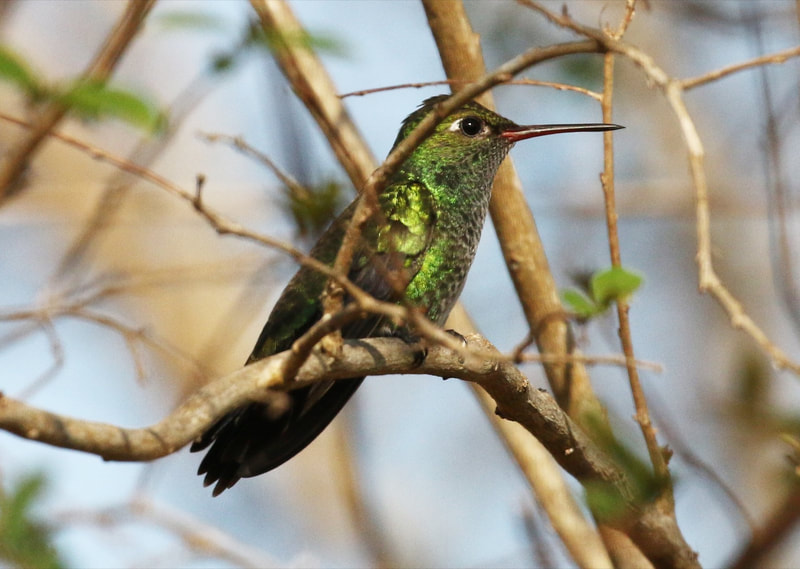 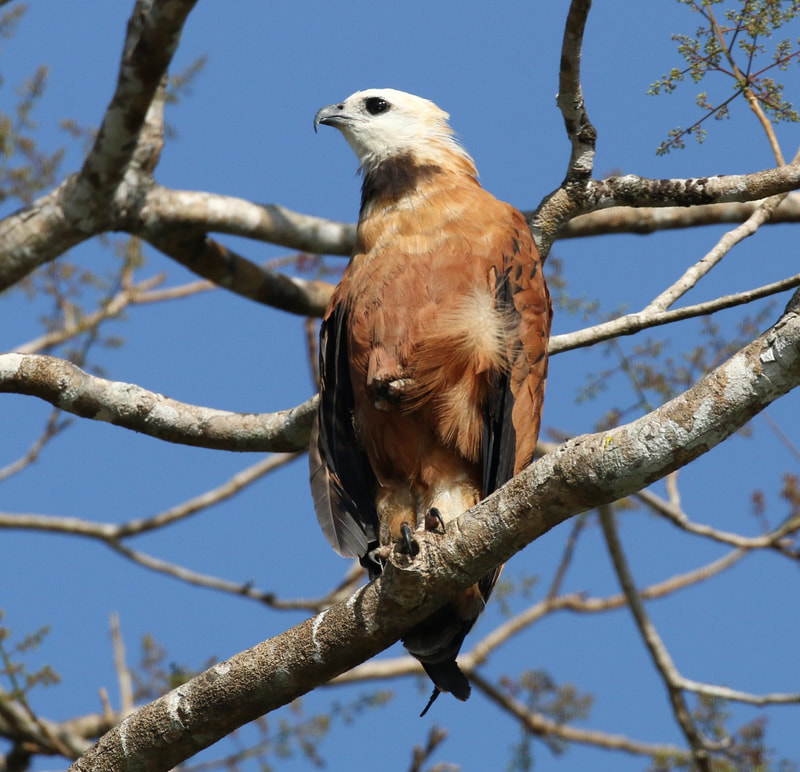 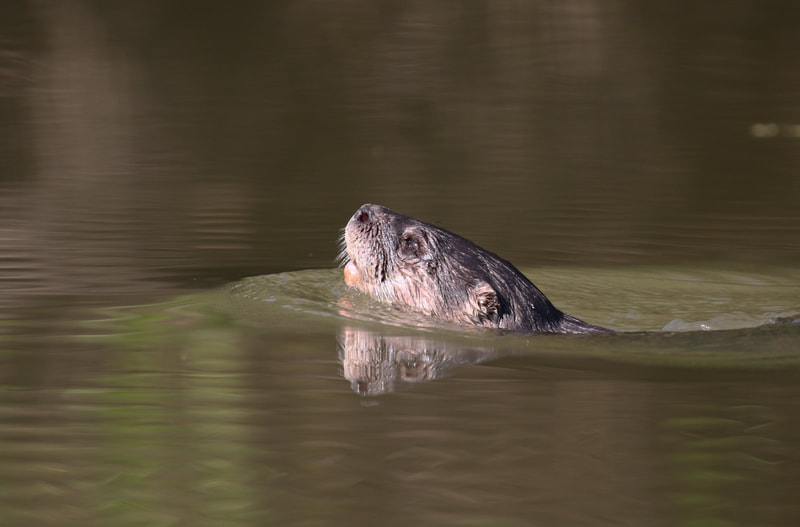 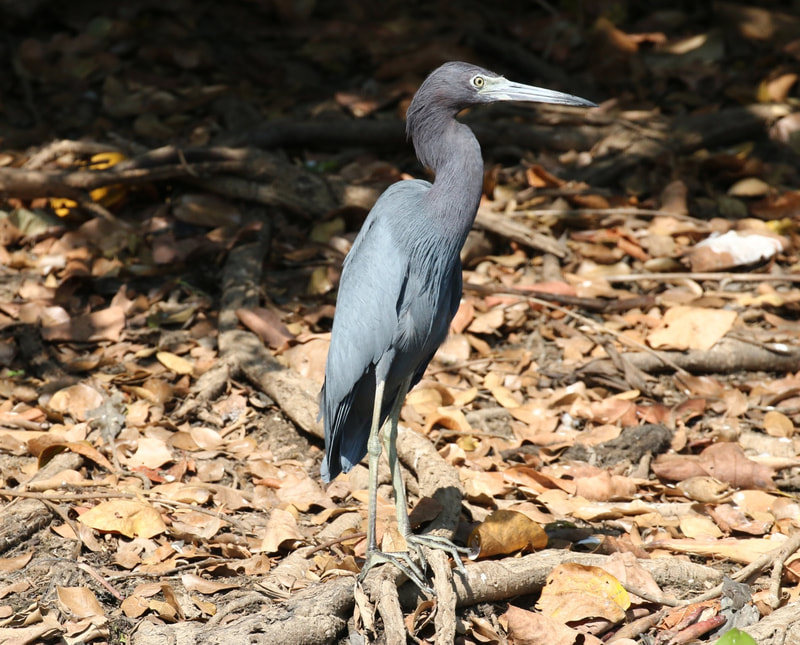 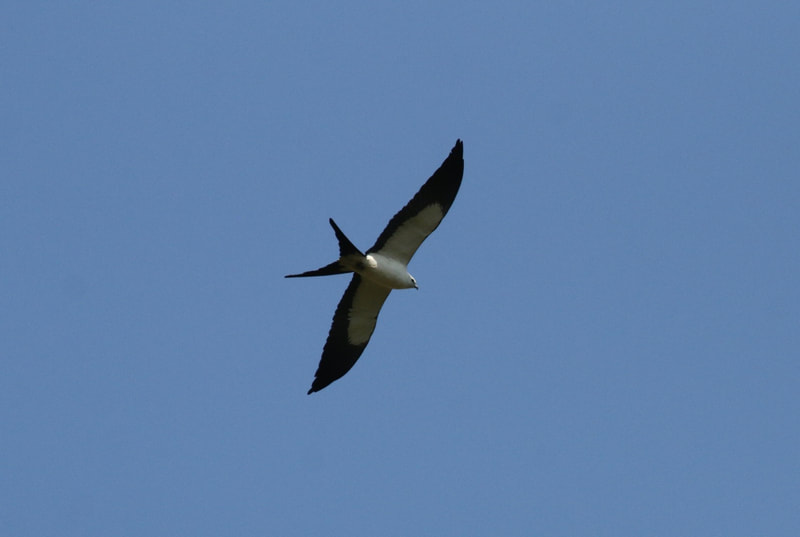 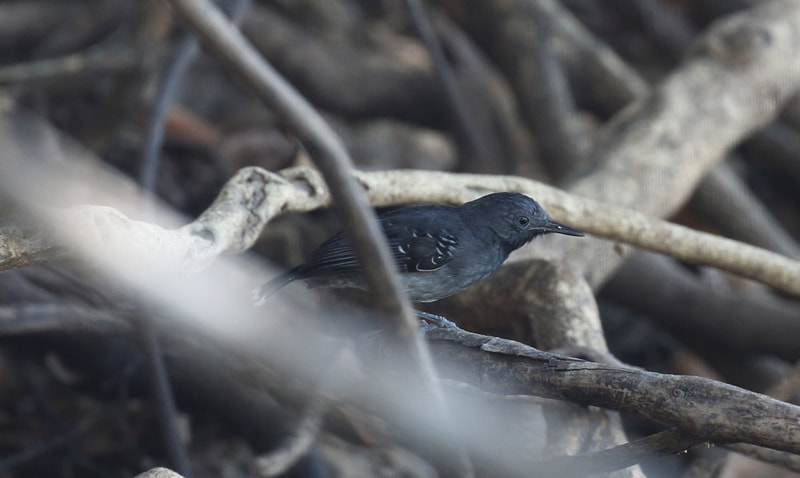 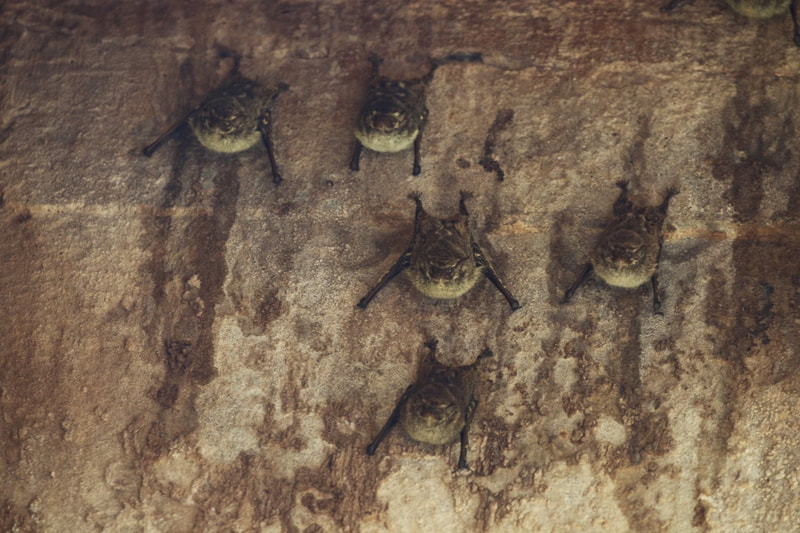 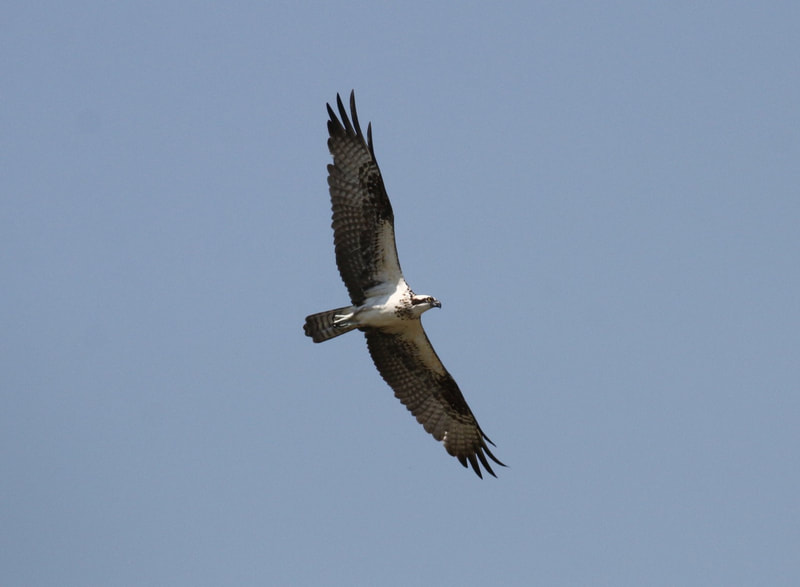 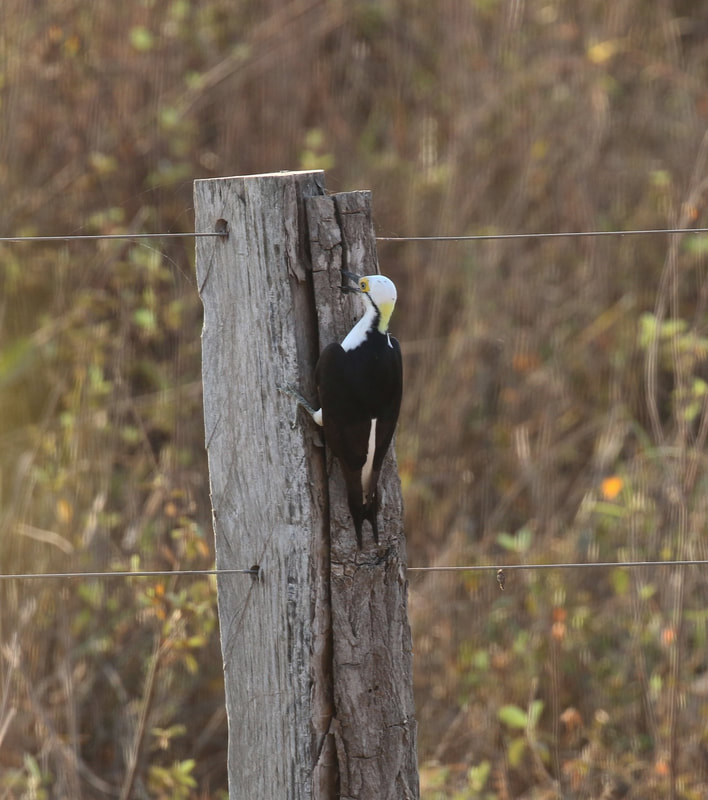