6th & 7th September - days out from the Flotel 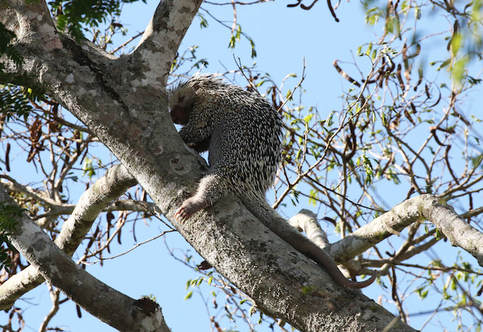 Brazilian Porcupine
These two days involved getting up for breakfast at 6 a.m. then setting off in the launch at 6:30 to explore the various river channels. The weather was continually warm and sunny.
6th Sep: not long after setting off we had good views of a Sungrebe sitting on a low branch by the river, and then spent some time watching a pretty Black-capped Capuchin munching on leaves in a riverside tree, and soon after that, a female Black Howler Monkey [females are brown - it's only the males that are black]. An adult Rufescent Tiger-heron gave excellent views sitting on a branch in the water, and then we found more sandy beaches where a Buff-necked Ibis was walking in full view. We were also treated to great views of a Pied Plover and its tiny chick, then a bit later, a Large-billed Tern with what must have been a day old chick it was so small. We also had a juv Yellow-billed Tern too and then a new wader in the form of a Collared Plover. Capybaras were loafing on many of these 'beaches'. In a narrow side channel we then found another main 'target' mammal - a family of Giant River Otters. These are impressive beasts and we spent some time watching them play and catch & eat large fish. After a while we cruised on and then great excitement as a Brazilian Porcupine had been found. Apparently they are rarely seen and this was the first one seen by our guides this year!. They differ from the strictly terrestrial Old World Porcupines in that they are arboreal and have a prehensile tail. We had reasonable views as it sat high in a tree amongst the foliage. News then arrived of a Jaguar sighting, so off we shot at high speed. This one was sitting further back from the bank than yesterday's but still gave good views, looking directly at the cameras. There were plenty of other birds to keep us interested and we had excellent views of the marsh dwelling Black-capped Donacobius, a new one for the list. After an excellent morning we headed back to the Flotel for lunch and a siesta. We were soon off in the boat again and looking at yet another Jaguar, although this one wasn't showing very well for photography. News then came through that the Porcupine was showing very well so we left the sleeping Jaguar and headed off, and lo and behold the Porcupine was sitting in the open along a high branch and allowed for some good shots. After our fill of that we went back to the Jaguar which was still asleep, but it then became apparent that it was in the company of a youngster which lifted its head occasionally. We had a good afternoon cruising and birding and were then treated to the sight of many bats again as we cruised back as the sun set. After another excellent dinner and doing the bird list, we attended an interesting talk on the River Otters before retiring for the night. 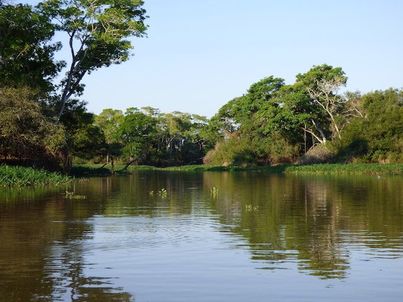 Typical riverside habitat
7th Sep: it was quite misty over the river this morning but we set off at the same time and the mist soon cleared. Among the many birds seen were Roadside Hawk [although we referred to these as Riverside Hawks!], Piping Guan, and good views of a Fork-tailed Flycatcher, and a Cocoi Heron eating a fish. We soon came upon another family of Giant River Otters who gave a good display. By this time we had seen many Rufous Horneros both here and back at Pouso Alegre, but a new one here was a Pale-legged Hornero on one of the beaches. We also found a group of 6 Bare-faced Curassows wandering around on a beach. At some point during the morning we landed at a riverside resort called Pousada Piquiri where we were able to walk around the grounds. Here we had excellent views of the huge iconic Hyacinth Macaws, plus Yellow-rumped Cacique, Grey-crested Cachalote, Black-fronted Nunbird, and by a small 'allotment' a 6-Banded Armadillo. During siesta time on the Flotel I found a Grey Iguana sitting in a tree right by the boat. After lunch we explored by boat again and found a Black Skimmer with a couple of well-grown young, and drinking by the edge of the river, first a Jabiru and then a Great Black Hawk. Ultimately though, were treated to a superb views of a Jaguar as it walked for about a kilometre or so along the river bank as we quietly drifted along with the current keeping it company. It was a fitting end to a fantastic day. After dinner tonight we had a talk on the Pantanal Jaguars, which are well studied and many of whom have names, individuals being ID'd by their unique spot patterns, particularly around the face. There's even one called Wilson, but sadly we didn't see him. Although they look very much like Leopards, they are much more powerful animals. Given a Leopards and a Jaguar of seemingly similar sizes, the Jaguar can be almost twice the weight. Their hunting technique is different too. Whereas all African big cats kill by throttling, Jaguars kill by crushing, so for example in taking a Caiman, a Jaguar will jump on the Caiman's back and crush its skull by biting, even though this is the strongest part of the Caiman. We packed tonight in preparation for our transfer day tomorrow. 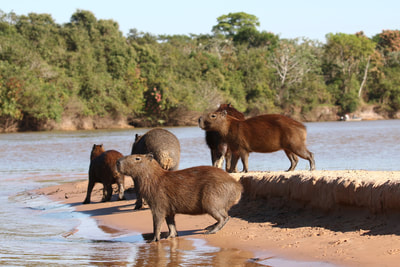 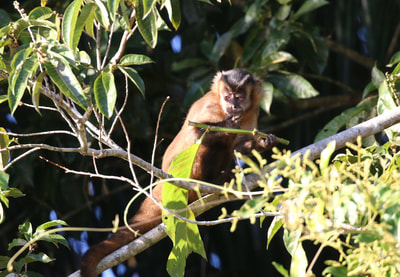 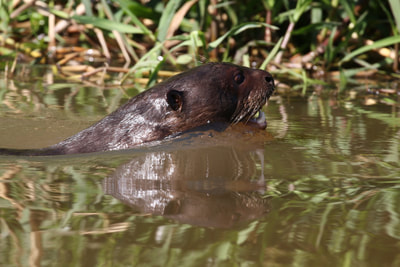 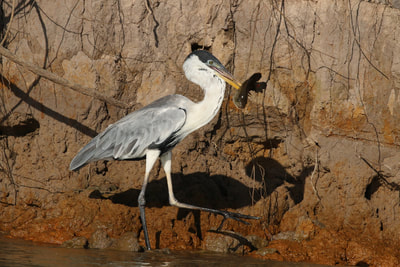 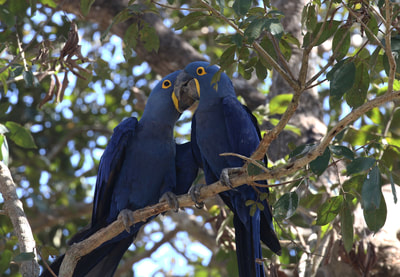 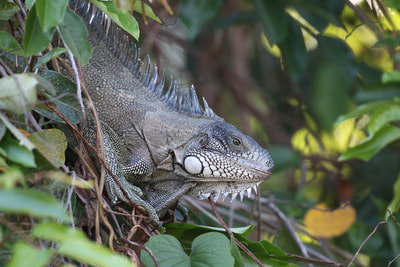 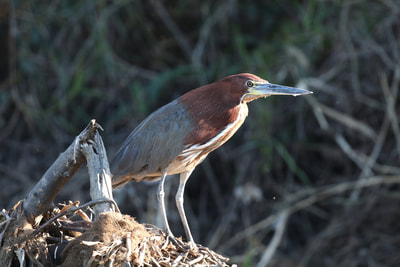 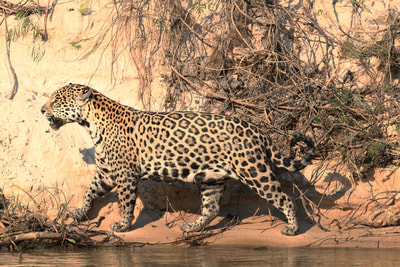